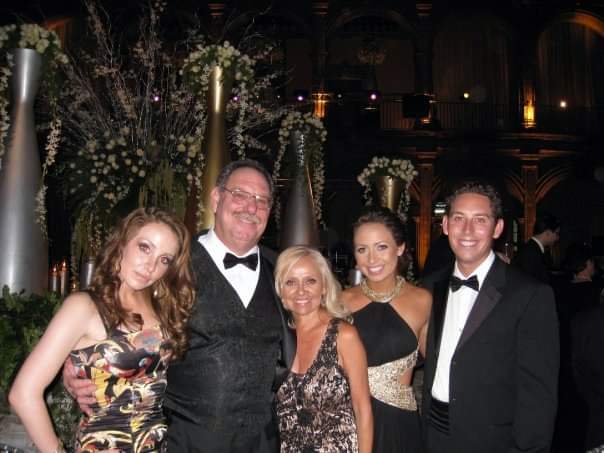 Howard Schwartz was born in “The City of Cars” Los Angeles California in 1951. He started washing and cleaning cars on his father's Car Lot on week-ends and after school from the age of 10. As he got older he was mentored by his father Sam “An industry pioneer” during this historical period of the growth in the car business. This taught him and his 2 younger siblings Steven and Sharleen not only the many facets of the retail car business, but especially the never to be forgotten “Golden Rules of Business”

The family dealership “Wagon City” was in business for 38 years growing into one of if not the largest used car operations in South California. The company evolved into a corporation that later owned new car dealerships, finance, Leasing & various other automotive related entities. Howard also owned & operated a regional “Dealer Auction & was V.P. of marketing for a Public Vehicle & Equipment Auction that was later acquired by a New York investment firm. Over the years there are a number of stories to how Howard acquired the nickname “Doc”. He jokes it’s because he is has a “PHD In Automobilology”.

Over the years “Doc” has been an active member and consultant to of a number of automotive, banking, and Credit Union associations, including serving on the board of NAFRD (National Association of Fleet Resale Dealers) He continues to consult & advise all who ask ... for his assistance.

Throughout the many peaks and the sometimes Valleys of Howard’s career, The “crowning achievement” is his 42 year marriage to his beautiful wife Raquel whom he met on a vacation in Greece on a 1 day bus tour and married soon thereafter at her family’s home in Mexico City. We are both very proud of our 3 bi-cultural adult children Daniella, Darren, & Lauren Rose; all speak Spanish fluidly & have graduated College. We are now anxiously awaiting their marriages & grandchildren.

Howard is a “Workaholic” but has made the time to enjoy the comradeship of Golf. It has opened the doors to many long lasting social & business friendships. “Doc” is thrilled and appreciative to golf for helping to formally educate & mold the character of his Son Darren who is now sharing these valuable lessons with his younger sister Lauren.

Howard also maintains an office and 2nd residency in Mexico City where he and his Son Darren (an attorney) continue to consult and help connect American companies with Mexican Business.